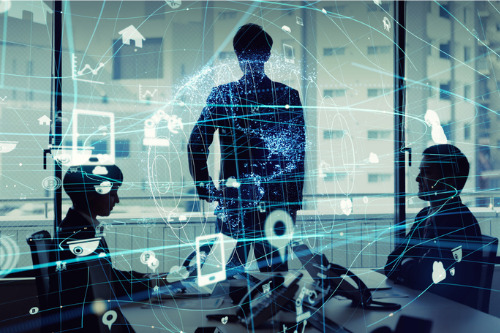 Kristoff Terryn will succeed Savio as North America CEO. He joined the group in 2004 and became group chief operating officer in 2016 following roles including head of global life and general insurance.

In a statement, the insurer said that its new Global Business Platforms unit will be headed by current Asia-Pacific CEO Jack Howell, effective January 01, 2021. Howell joined Zurich in September 2016, and, according to the company, has “a proven record of leading people, driving change and transforming businesses.” He was also credited with helping grow the company’s presence in the Asia-Pacific region.

UK CEO Tulsi Naidu will take over Howell’s soon-to-be vacated role as Asia-Pacific CEO. She has been Zurich’s CEO for the UK market since 2016, and, prior to that, was an executive director at Prudential. Her replacement has not yet been named.

Meanwhile, Ericson Chan has been appointed group chief information and digital officer, effective October 01. In this role, he will spearhead the planning, development and operation of Zurich’s technology functions and online ecosystems. Chan is currently CEO of Ping An Technology, a role he has held for four years.

From 1998 to 2016, Chan held several technology leadership roles at Standard Chartered Bank in Hong Kong, Shanghai and Singapore. He also has six years of health technology experience gained in the US.

“Jack has significant experience in insurance and is skilled at launching innovative products and services, and Ericson brings a passion for fintech and using emerging technology to deliver what people want,” Greco added. “This is the perfect combination to bring extra momentum to our customer-led strategy.”

In support of the group’s transformation efforts, Zurich has made several other changes to its senior leadership.

Laurence Maurice has joined Zurich as CEO for Latin America. She served as chief financial officer of a leading European insurer’s Brazilian and South American operations and, most recently, as the company’s CEO for Spain and Southern Europe. Maurice succeeds Claudia Dill, who has left the company.

Zurich also named Katja Roth Pellanda as new group general counsel to lead the legal team, effective October 01. Roth Pellanda joined Zurich from Novartis as deputy group general counsel in April. She succeeds Yannick Hausmann, who has decided to transition to new professional activities after 12 years in the role. Hausmann will remain engaged with the company as a senior advisor to the group CEO.