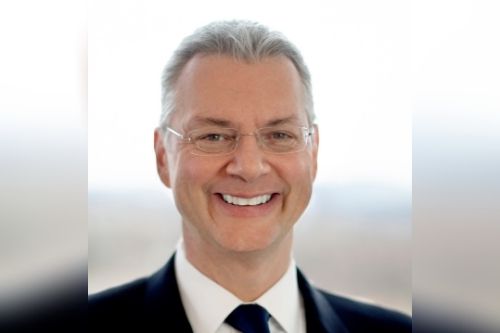 He described four fundamental strategies that insurers typically follow. The first is operational excellence, which Pieroni said is “a nice way of saying, competing on price” and being highly efficient. The second is customer intimacy, which revolves around the delivery of a superior customer experience. The third is product leadership, which is competing based on positive differentiation in solutions and services. And the fourth is innovation, which is based on speed, discontinuous change, and the 10x advantage.

The carriers that take a composite approach, executing at least two or more of those fundamental strategies, are the organizations that can “truly form a differentiated advantage,” according to Pieroni. But there are still some on the opposite end of the spectrum, he added, with strategies so unclear that it’s impossible to discern whether they’re driven by price, operational excellence, customer intimacy, product leadership or innovation.

“Why don’t I like price competition? It’s my belief that if you win on price, you lose on price,” said Pieroni. “And once you engage in that type of competitive behavior, I think you’re on a death spiral, and insurers have a race to the bottom.”

There are certain geographies around the world and certain lines of business, where price competition is “very aggressive,” according to Pieroni. Personal lines products are some of the key culprits in this. Price shopping in personal home and auto insurance is rife, especially in geographies where consumers have access to on-demand digital solutions and a price comparison market.

“I don’t think price competition benefits insureds, shareholders, the industry, or colleagues or communities where the insurers operate,” said Pieroni. “I think that price-based competition trains insureds to think of insurance as an undifferentiated commodity. And once that occurs, most of the due diligence around shopping and buying tends to be price based, and it’s very difficult to re-train consumers.”

Finally, Pieroni believes that following a price-based strategy actually limits organizations’ investment capacity to innovate. He said it “hollows out the industry economics” because insurers don’t have the capital to invest, innovate, and deliver a superior customer experience.

That leads to increased levels of customer dissatisfaction, he said, which price-centric firms address by lowering their prices further. That then triggers market competitors to follow in a form of one-upmanship, which further positions insurance as a commodity – something that the ACORD CEO is strongly opposed to.

“We put people’s lives back together. We serve an important economic role in communities,” he stressed. “I don’t think [insurance is] a commodity; it’s really differentiated, and I’m loath to recommend price competition.”