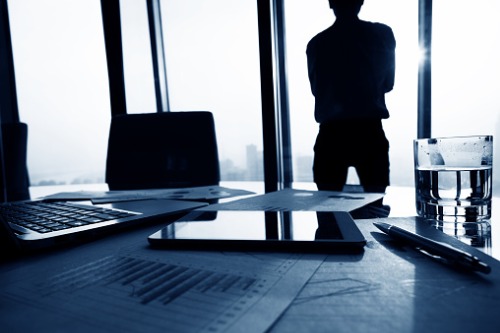 Starr Insurance Companies has announced the appointment of Jose Ribeiro as an independent non-executive director for Starr Europe Insurance and Starr Managing Agency.

Ribeiro is based in London and has more than 30 years of experience in the financial services industry, including several leadership roles with insurance organizations. An actuary, Ribeiro began his insurance career in 1986 at AIG. After eight years with the company, he joined Munich Re. In 2002, Ribeiro headed to Willis as CEO for Latin America and the Caribbean. In 2007, he became director for international markets at Lloyd’s. From 2015 to 2019, he was managing director and board member for Asia-Pacific at AM Best.

“We’re fortunate to have someone of Jose’s caliber join our boards,” said Jim Herbert, head of Starr’s UK and European operations. “He brings a wealth of experience in client and broker relations around the world and extensive risk-management expertise.”

Starr’s presence in Europe includes the UK, Belgium, the Netherlands and Luxembourg, Central and Eastern Europe, and Madrid.