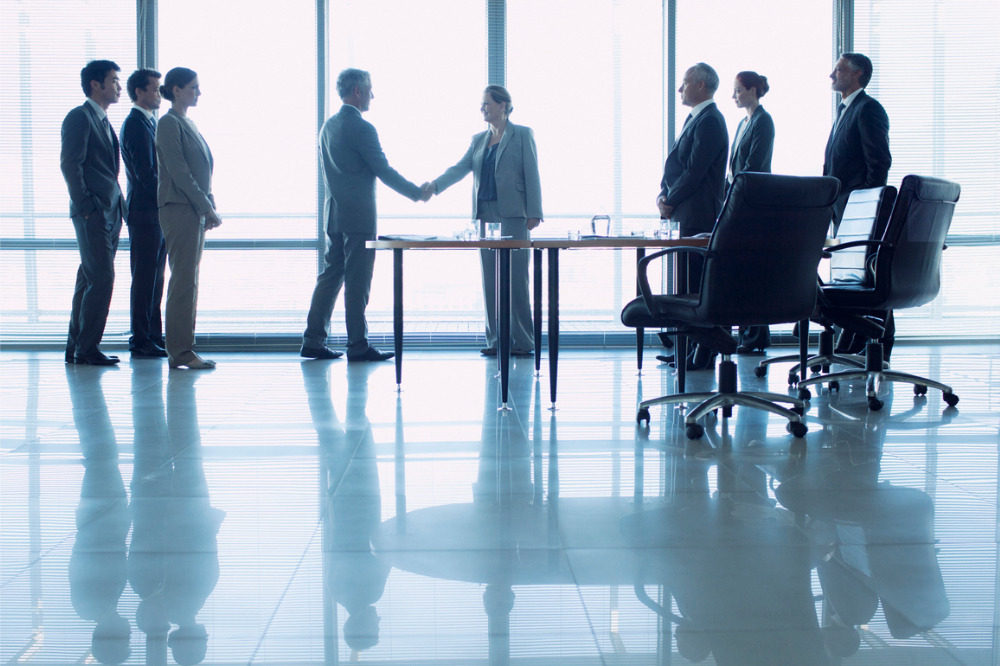 The deal is estimated at around ¥40 billion to ¥50 billion ($376 million to $470 million). Once closed, it will make Sompo one of the largest crop insurers in the world, with total GWP exceeding US$2 billion, according to a report by Reuters.

DCIS is the fourth-largest crop insurance provider in the US, while Sompo owns ARMtech, the sixth-largest player in the market, after it acquired its parent firm Endurance in 2017.

According to Sompo, it expects the deal to be finalized in the last quarter of the year, with ARMtech and DCIS to immediately plan their integration process.

Through its international business unit Sompo International, the Japanese insurance conglomerate has made several major international acquisitions in the agricultural insurance space. In 2018, it purchased Italian crop insurer A&A, S.r.l. and integrated it with its global crop insurance platform AgriSompo.

Demand for agricultural insurance has seen growing demand in recent years, due to more severe weather events, such as droughts and floods, brought about by climate change, the report said.