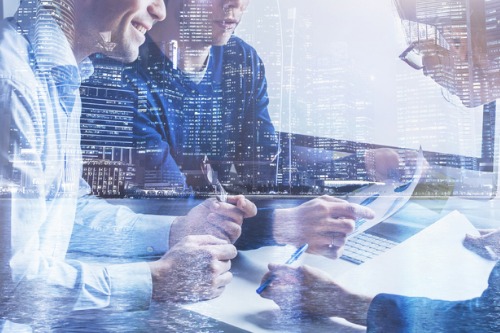 “Carriers now expect transparency of underwriting and accurate, timely portfolio metrics from MGUs,” said Hansen, president of CrossCover. “Orchid will provide us this with its existing portfolio tools and cutting-edge infrastructure. We believe that the current market loss results reflect an excessive focus on CAT-driven accounts, at the exclusion of other profitable E&S business, as well as an over-dependency on CAT modeling results.

“We are hiring occupancy class experts to write both non-CAT as well as CAT accounts that consider modeling results in combination with their class expertise, and knowledge of the risk. In this way, we not only expect to deliver a diverse portfolio, but also achieve top-in-class loss results.”

Brad Emmons, president and chief executive officer at Orchid Insurance, said both Orchid Insurance and CrossCover share a similar culture based on integrity, teamwork, and resiliency, which he described as critical in any relationship.

“Culture is a powerful indicator of success,” Emmons said. “Because both Orchid and CrossCover share a common purpose, vision, and values, I could not be more excited about establishing a relationship that I believe will ensure mutual performance and prosperity.”