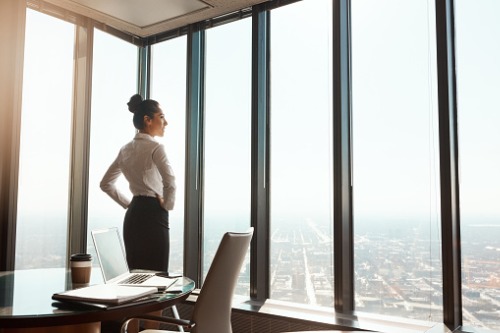 Manulife has named Sarah Miller Wright as the company’s newest head of operations.

As head of operations in Canada, Wright will be responsible for “continuing to reimagine how and when Manulife Canada interacts with customers across all its channels,” a company release said. She will also help build foundational capabilities to improve effectiveness and the customer experience.

Wright will sit on both the global operations and Canada leadership teams as part of her new role.

Wright joins Manulife from Shaw Communications, where she held a number of senior leadership roles – most recently as SVP of digital, product & service delivery. As SVP, she drove Shaw’s transition to an agile framework which led to more effective systems/processes and new ways for the company’s teams to collaborate with each other.

On top of her responsibilities as SVP at Shaw, she also co-founded an employee resource group within the company that supports women by providing them with mentorship, development, and networking opportunities.

Prior to joining Shaw in 2013, Wright held various leadership roles at companies such as Virgin Mobile Canada and BCE.

Ohio insurance agency marks 150th anniversary; lauds local community
What Is An Insurance Binder?
Spotlight on Kevin Henderson, Founder and CEO of Indenseo
How TRIA Would Handle Another 9/11