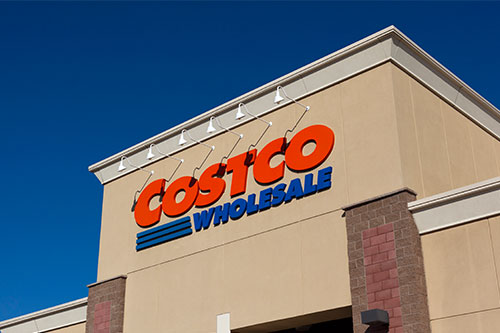 An insurance agent in Florida has been sacked by his company after he was implicated for his decision to enter a Costco without wearing a mask.

Daniel Maples, an insurance agent for Ted Todd Insurance (an Allstate company), entered the Fort Myers Costco on June 26 without wearing a face mask – a requirement at all Costco locations due to the COVID-19 pandemic. An elderly lady then approached Maples, asking him to wear a mask, but Maples lashed out at the woman, and a man who stepped in to defend the lady.

A video of the incident showed Maples screaming expletives at the lady and the man, asking them to stop “harassing” him and his family. Maples even shouted that he felt “threatened,” and demanded Billy Corben – another bystander who was recording the entire incident on his smartphone – to put his phone down.

Maples was eventually escorted out of the Costco, while store staff accompanied the elderly customer, Corben later explained in a Twitter post. Costco continued to monitor Maples until he left, then accompanied the harassed lady to her car to ensure their safety.

Corben also posted the recorded video on social media, where it went viral. It did not take long for the internet collective to not only identify Maples, but also determine that he was an insurance agent with Ted Todd Insurance.

On Twitter, Ted Todd Insurance CEO Charley Todd condoned Maples’ behavior, saying that it is “in direct conflict with our company values.” The chief executive added that Maples’ employment has since been terminated.

“Threatening behavior and intimidation go against our core mission to be trusted advisors in our community,” said Todd, who also mentioned that his company will immediately review its internal culture.

Costco declined to comment on the incident to both CBS News and Fox News.