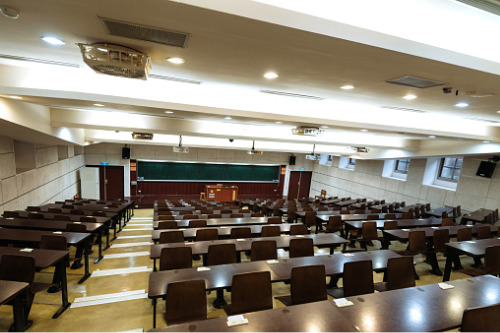 Two universities based in the state of Missouri have filed a class action lawsuit against their shared insurer, arguing that the insurance company denied their business interruption claims for losses sustained during the COVID-19 pandemic.

Both Rockhurst University in Kansas City and Maryville University in St. Louis claimed in the lawsuit that insurer Factory Mutual Insurance refused to pay for their losses. The lawsuit also seeks to represent other universities across America whose claims have been denied by Factory Mutual.

With a student population of over 3,000, Rockhurst shut down its campus in mid-March, the lawsuit said. The complaint added that it has since refunded $2.2 million to students in room, board, and fees.

Maryville – with more than 10,000 students – also shut down in mid-March. According to the lawsuit, the university has similarly refunded over $2 million to students.

The universities claim in their lawsuit that Factory Mutual informed them that it would limit payments for pandemic-related claims to “communicable disease” provisions in their insurance policies. The lawsuit added that those payments are far lower than their expected losses.

“The insurance industry — and this defendant in particular — appears to be taking a uniform approach to the current pandemic: deny coverage even when the policy they drafted and offered to insureds, and the policy paid for by the insureds, does not contain an exclusion for pandemic- or virus-related losses,” the suit alleges.

“Obviously, COVID-19 has had a devastating financial impact on colleges and universities,” Pat Stueve, a lawyer representing both universities, told KCUR. “They’ve shut down dorms and dining halls, reimbursed students for unused room and board. For many universities, that’s in the millions of dollars. And obviously, there’s the future impact because of the increasing spread of the virus.”

Stueve added that he believes the Rockhurst/Maryville lawsuit is the first of its kind to be filed by a university in America for non-payment of pandemic-related claims.

A spokesperson for Factory Mutual told KCUR that the company could not comment “because of the legal nature of the matter.”