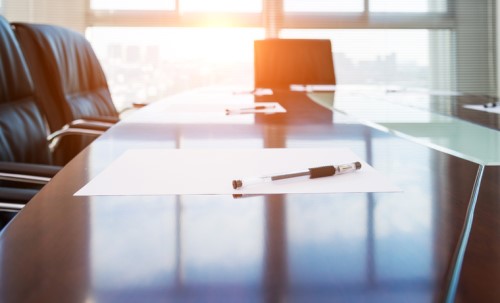 GEICO Insurance Agency (GIA) has a new leader at the helm. The GEICO Board of Directors recently announced the promotion of Melissa Gallaro to president, effective May 25. In her new role, she will oversee GIA, which manages partner companies for personal lines insurance products on behalf of GEICO, including homeowners, renters, and other specialty policies.

Gallaro succeeds John Zinno, who is retiring from the GIA president position. She’s a well-known face at the company, having worked her way up through a number of supervisory, management and leadership positions over a seven-year period.

Gallaro has been with GEICO since 2002, when she joined as a sales counsellor in the Woodbury, NY, regional office. She advanced through supervisory and management positions at Woodbury before moving to Fredericksburg, VA, to serve as GIA sales director in 2009.

After that, Gallaro transferred to Buffalo, NY, where she was a GIA sales and service director from 2011 to 2014, when she was elected GIA vice president and GEICO assistant vice president. She was later promoted to GEICO vice president in 2018.

GEICO president and CEO, Bill Roberts commented: “We’re fortunate to have such experienced and well-prepared associates ready to take on these new challenges.”