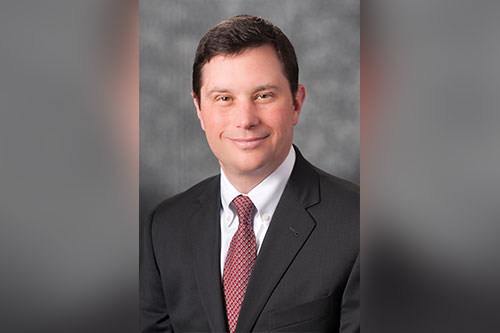 Erie Insurance has announced the appointment of Ronald Habursky as senior vice president and chief investment officer. The appointment will take effect July 12.

“I am pleased that Ron has accepted this promotion,” said Greg Gutting, executive vice president and chief financial officer for Erie Insurance. “He brings an impressive background in both fixed income and equity investments to our CIO role, and he was also instrumental in building out Erie’s alternative investment portfolio in the early 2000s.”

Prior to joining Erie Insurance, Habursky was a financial analyst at GE Transportation Systems.

National Rifle Association to pay $2.5 million for “violating” NY insurance law
Latest report shows job stability for the insurance industry
Philadelphia Insurance Companies names new CEO
Insurance has evolved from a product that is sold to one that is bought