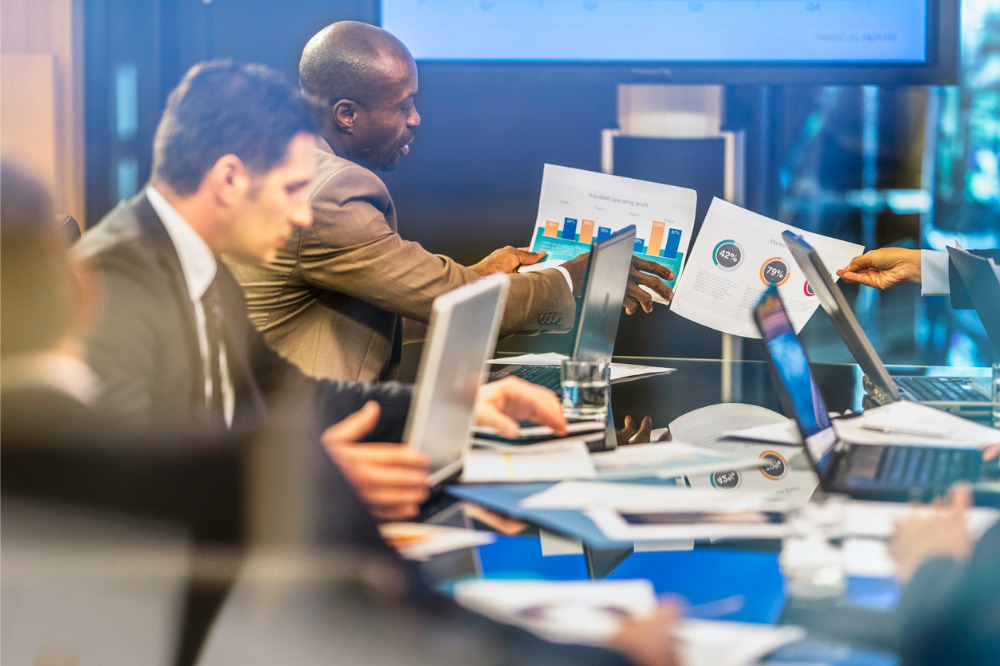 “All four [of the major European reinsurers] suffered in the first half of 2020, but to varying degrees,” said Mazzuoli. “That can be explained first and foremost by the exposure that they each have to COVID-19 claims. For example, when you look at mortality claims, we’ve seen the highest amount of claims at Swiss Re and SCOR – both of whom have leading market positions in the US, where mortality claims have been the most severe. Meanwhile, Hanover Re and Munich Re have lower market shares in the US and therefore also reported far lower mortality claims as of H1.

“On the P&C side, all four reinsurers have been impacted quite substantially. [In H1], we saw $1.4 billion of claims reserves in P&C reinsurance at Munich Re, $1.5 billion at Swiss Re, $600 million at Hannover Re, and then $250 million at SCOR. So, everything taken together, we can see that earnings have suffered, but capital has held up quite well so far.”

The reinsurers have maintained capital adequacy via what Fitch describes as “prudent risk management practices” and continued access to financial markets. For example, Munich Re and Swiss Re both performed share buy-backs, Hanover Re and Swiss Re issued bonds subordinated to capital, and SCOR proposed that no dividend be distributed for the 2019 fiscal year, rather asking for the entire income for that year to be allocated to distributable earnings.

“We haven’t seen any major reserve releases to buffer [their increased combined ratios], and that is a good sign because it means the reserve strength has remained intact,” Mazzuoli commented. “What we have seen though is different fortunes when it comes to Nat CAT claims. Hanover Re and Munich Re had a very light first half [in terms of Nat CAT claims], so that could be used to buffer the COVID-19 claims to some extent. On the other hand, Swiss Re still had some Nat CAT claims that came in, which meant that the budget had to be used [and] could not be re-used to cater for COVID-19 claims.”

As for normalized combined ratios – which in this case, means that Fitch adjusted for COVID-19 claims and for Nat CAT claims that were below or above the budget and extraordinary reserve releases – all four reinsurers performed similarly in H1, averaging in the 97% range, compared to 99%-100% the year prior. Mazzuoli attributed this to the increase in prices as a result of the hardening market, which is starting to “feed through slowly into the underlying technical results” of the reinsurers.

“The return on investments (ROI) have declined for all four reinsurers [in the first half of the year …] now at about 2.7%-2.8% on average,” Mazzuoli added. “We saw no big realized gains in the first half, which is quite good because these reserves have remained on the balance sheets. The hiccup we saw in March and April where financial markets had suffered from the COVID-19 pandemic – most of that was recovered by half year, and so we did not see any big write downs. The ROI numbers will certainly continue to go down structurally because the reinvestment yields at the moment are far below the average yields on the portfolio.”

All in all, the “Big Four” fared relatively well through the first half of the year. Three out of the four took advantage of good market conditions to increase their portfolios in the June/July renewals, with the exception being SCOR, which “continued their portfolio pruning,” in the words of Mazzuoli. SCOR did, however, see relatively high pricing improvement in those renewals, reflecting a trend that Fitch has seen in the global reinsurance marketplace for the past few quarters.