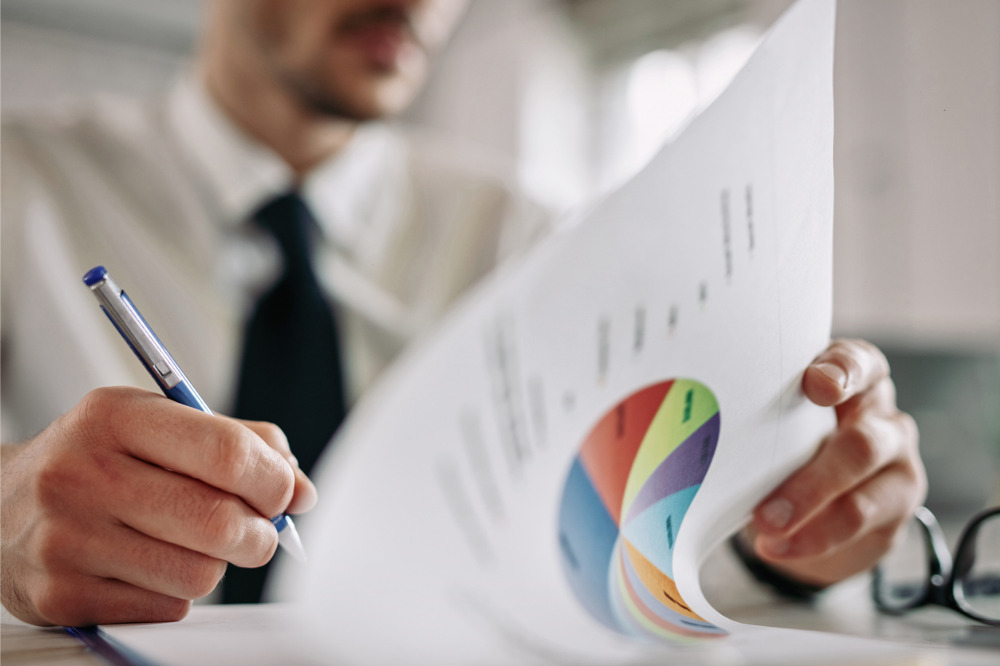 The insurance group, referring to the $91 million result, noted: “The increase was primarily due to the recognition of an $8.4 billion loss from the sale and deconsolidation of Fortitude on June 02, 2020; lower net realized losses; higher net investment income; significantly lower catastrophe losses, net of reinsurance (CATs); and overall strong general insurance underwriting results.”

Commenting on the numbers, AIG president and chief executive Peter Zaffino stated: “We had another outstanding quarter with our businesses performing extremely well while we continue to make significant progress on strategic priorities and position AIG for sustainable profitable growth over the long term.

Meanwhile, the 26% increase in life and retirement’s adjusted pre-tax income was attributed to investment returns and improving market conditions.

Zaffino – who said AIG’s “exceptional performance” is the direct result of the hard work and dedication of its staff around the world – went on to highlight: “In general insurance, net premiums written grew by an impressive 24%, driven by improved retention, outstanding levels of new business, and continued improvement in rate.

“We also reported another quarter of strong underwriting profitability, with a combined ratio of 92.5 inclusive of catastrophe losses, and 91.1, as adjusted, a 380-basis point improvement from the adjusted combined ratio in the second quarter of 2020.”

The AIG board of directors has declared a quarterly cash dividend of $0.32 per share on AIG common stock, par value $2.50 per share, payable on September 30.