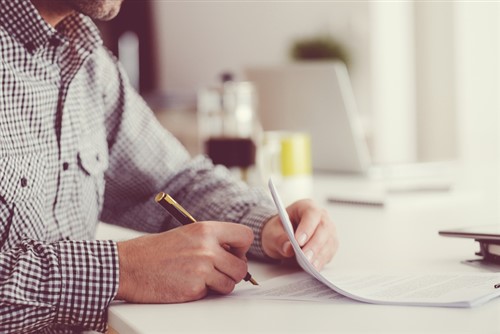 American International Group, Inc. (AIG) has today announced the consolidation of its reinsurance operations into a single entity, called AIG Re. The new unit brings Validus Re, AlphaCat and Talbot Treaty into one global business.

Heading up AIG Re will be Christopher Schaper, who will take the CEO reins on July 01, 2019. In his new role, Schaper has been tasked with overseeing the implementation of AIG’s assumed reinsurance strategy on a global basis. He will be based in Bermuda and will report to Peter Zaffino, president and CEO of AIG General Insurance, and global chief operating officer, AIG.

Zaffino brings more than three decades of industry experience to the role. He joins AIG from Marsh, where he served as CEO of the managing general agent businesses since 2016.

“I’m pleased to join AIG as the company focuses on enhanced opportunities, underwriting excellence and differentiating its capabilities in the global market,” said Schaper. “I look forward to working closely with the Validus Re, AlphaCat and Talbot teams as we position AIG Re to deliver current and innovative products to clients and partners as well as engage in new initiatives as we further develop our global business.”

Zaffino commented: “Building on our efforts to position AIG as an industry leader, Chris will lead AIG Re’s delivery of differentiated value to our clients through the creation of new pools of risk and the deployment of alternative capital. Chris’ deep reinsurance expertise and industry relationships will accelerate the execution of our strategy for AIG Re. I look forward to welcoming Chris to AIG.”

Insurance leader encourages employee sponsorship drive
What customers want from their insurance partners?
Is a Global Recession Imminent? If So, Businesses Can Protect Themselves with Credit Risk Insurance
IICF Starts Ian Relief Fund